adminJanuary 6, 2014Adventures from the roadNo comments

I don’t know if this counts as throwback Thursday since it’s not even Thursday, but I thought it sounded catchy! Soo since I jumped on the blog band wagon halfway through the year, here is my year in review. 2013 was definitely a doozy.

January
My freelance reporting career was very rocky and my future looked uncertain so I ventured back on
the job market. Just a few days prior to 2013 Ray met his new little girl; as we decided to lease him out for the show season. The month was sent job searching and helping Alyssa adjust to Ray.

I landed a job with Stanford at the Med Center. I decided to move from San Juan Bautista to San Jose. Ray and Alyssa (by this time dubbed Mini Me) went to their first show and won EVERY class. My best friend of 21 years got married to one of our high school buddies, of course I visited home to be by her side during that exciting event. I also began working with the Stanford Equestrian team.

The beginning of the month brought another job, as I started to pick up hours in my free time working at a local tack shop. Ray and Mini went to their first paint show, had a few bumps but did well. I showed for the first time in 4 years and my first as an ammy catch riding a friend’s two year old. We had a wonderful visit at the show from Mom and Mouse. Mouse and I celebrated our first year together with her first ride in an indoor!

Mouse and I went to NRHA Rookie Day and finished top twenty. This was her first show and second time ever in an indoor. Mini and Ray continued to have a successful season. They also made their first appearance on the national rankings.

Mini and Ray continued to plow ahead successfully. I tagged along when I could and also did some more catch riding. After several months of going back and forth, I decided to part with my saddle, which I bought new back when I was 13, as I sold it to Mini. Aside from my barn life I decided it was time to move closer to Stanford and started looking for a new place. 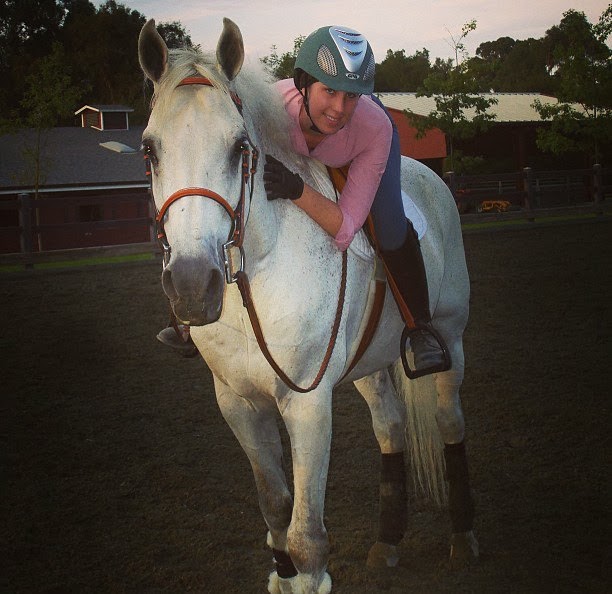 I continued to apartment hunt, it was a frustrating and daunting process. I also began officially leasing Luke. Pretty much the most stunning horse ever (after Ray) a 17 hand warmblood trained by the Beerbaums. Also Mini and Ray headed to the world show. At her first world and his first in 4 years they got 8th in trail. I took on trial then bought a beautiful French made calfskin big kid saddle. Also the completely adorable Roo (sister to Mouse) joined our family. 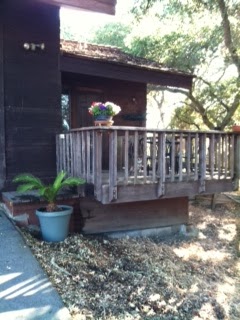 More riding, lots of time spent at the Red Barn, I considered renting a stall instead of getting an apartment. But luckily I found an apartment and a new position on campus. So I spent the month moving in to my completely adorable itty bitty apartment just a mile from mom’s childhood home, 5 miles from each of my jobs! Also over at the barn we had our giant tack sale, I spent way too much money on all new tack to match my big kid saddle.

As summer came to a close, I lessoned often. Including riding once with Buddy Brown, former Olympian and resident Red Barn trainer. Mini and Ray kept successfully chipping away at their show season; holding their own both in the state and national rankings. A good friend Emily had to move, and left me with her stunning multiple world/congress champ pony to care for and ride. 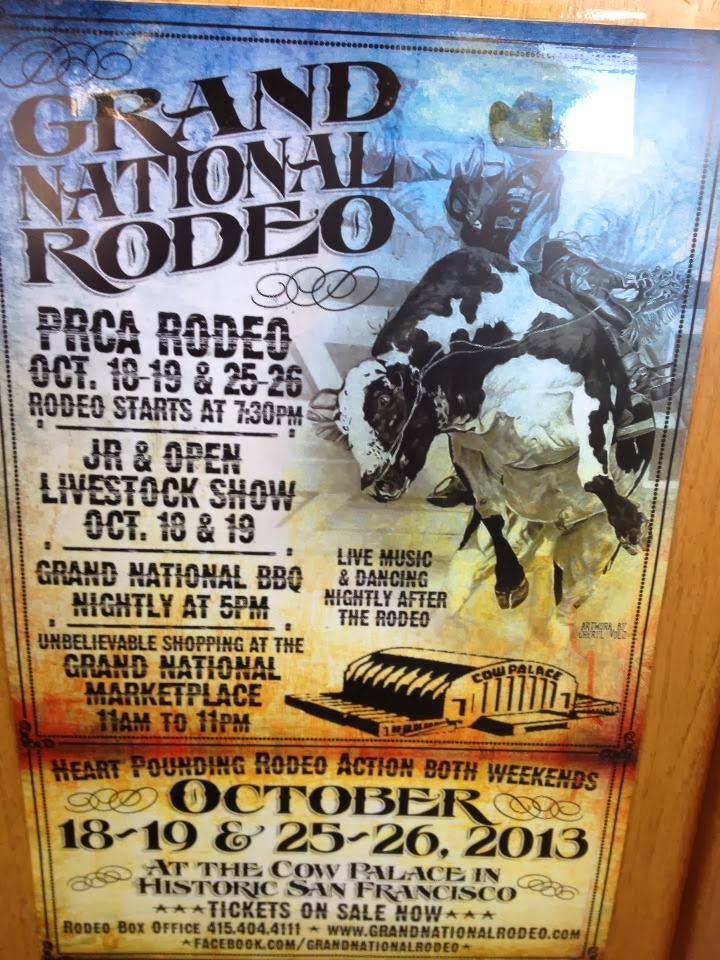 One day, while talking to mom, she got the hair brained idea I should run for Miss Grand National Rodeo queen; just as she did in 1979. I began working with a fellow Stanforder and former Miss Rodeo California prepping for the pageant. With all the pageant craziness I cut back on my time with the Stanford team, and ended my lease with the Unicorn. 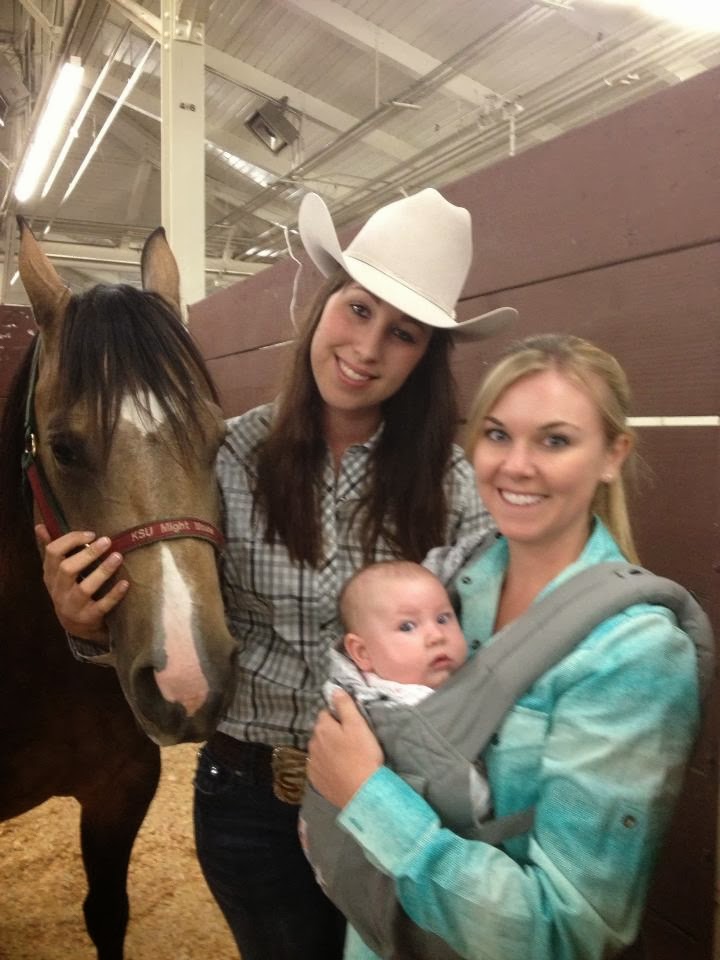 October
After prepping the beginning of the month, The Grand National was finally upon us. Mom, Dad, my best friend, her little family and her mother all came to cheer me on. After 2 weeks of commuting to work and rodeo queening the Grand National was over. It was the best experience ever, we ended up 3rd in the AQHA show and 4th overall in the pageant.

November
Pretty sure after the craziness of the year I just coasted through the end of it. I spent time with my wonderful new blogger friend L, and had some adventures in SF I might not have usually had. I made the extremely hard decision but exciting to go ahead and sell Parker. Aside from Parker finding a new home my dear surrogate pony Nemo went back to his trainer.  ALSO Ray’s lease ended, leaving my completely horseless. But in a awesome position of owning only 3, the smallest number of horses ever in my life.
December
More coasting. Meeting of more blogger friends like Karley and Kat (from a far!). Results were posted as Mini and Ray ended up 4th in the state and 14th in the nation. I decided to run for another pageant and began prepping. This meant numerous clothes fittings, learning a new set of rules, and tailoring my resume again. I ended the year as I always do, on the ranch with my family.

Heres to another year! I don’t really have any goals planned out.. Just survive the year is probably my biggest one. Keep trying to be happy, effective, and productive; in riding and in life.