adminMarch 7, 2014Adventures from the roadNo comments

I think this may spill into two posts but we will see….

Typical as always I am entirely too busy, so blogging has somewhat fallen through the cracks, despite L harassing me to post. I could have sworn I posted one a week or so ago yet I cannot find it anywhere! So here is a re cap of what has happened in the past few weeks in the world of rodeo queen.

The beginning of February brought our first parade of the pageant. All in all I was actually impressed, most riders did pretty well. For those of you who are not familiar parades are one of those things that seem easy but are actually not that simple, like golf. The parade route was extremely packed and not super organized, which made for a lot of stop and go.

There were a few riders who did not understand the concept of giving space to a green horse. pparently riding in a bosal was not enough of a giveaway. But Roo taught them manners fairly quickly. It is sort of ironic, I am halfway through the contest, but I have yet to ride my own horse. Though Roo being Mouse’s sister is pretty close right?

Next was our first “ticket turn in” which is a check in meeting of sorts for our pageant. We turn in stubs from the tickets we have sold thus far and practice different things we will encounter at the pageant. Some things I did great at such as impromptu speeches (rocked them) others need work modeling (not so much).

After that I had a week to re group then it was off to the Posse Potluck, at the ticket turn in they suggested we wear a dress or skirt. So bless their hearts my seamstresses next dayed me a dress. However I realized the boots that matched were with my mom. So I spent all night before the event stripping and re painting a pair of boots, even though I already owned ones that matched.

Once I arrived at the event it was pouring rain, and it turns out I was the only one who took the dress idea to heart (this included the current queen). I am sure it had something to do with the state of the weather outside.

The following day I was able to get my headshots updated with the ever talented Rich Miller. Which brings me to today… I have a poster and magazine advertisement I should be designing for the pageant, but instead I’m blogging. Hopefully L is happy now ;). 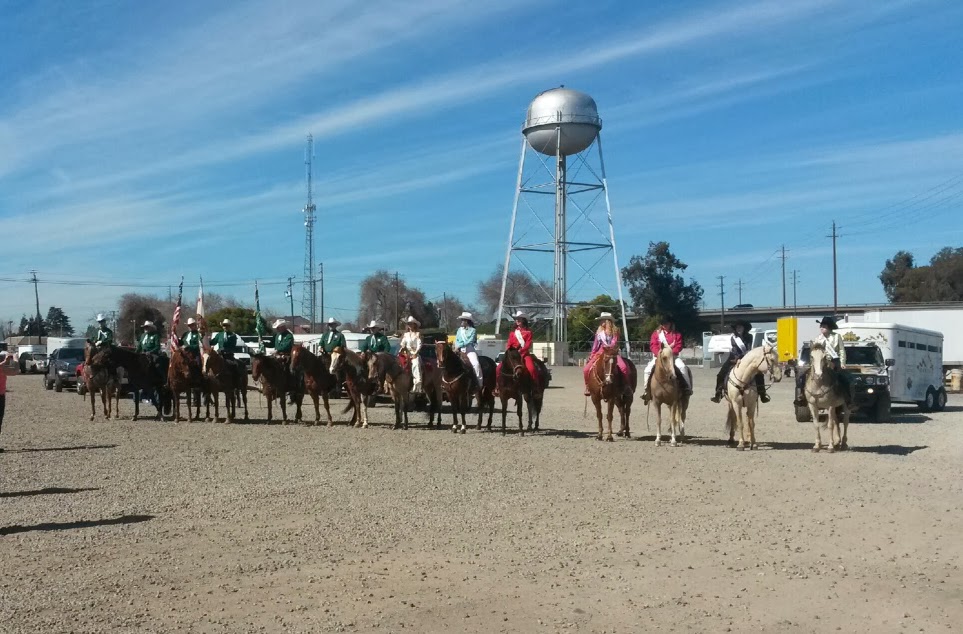 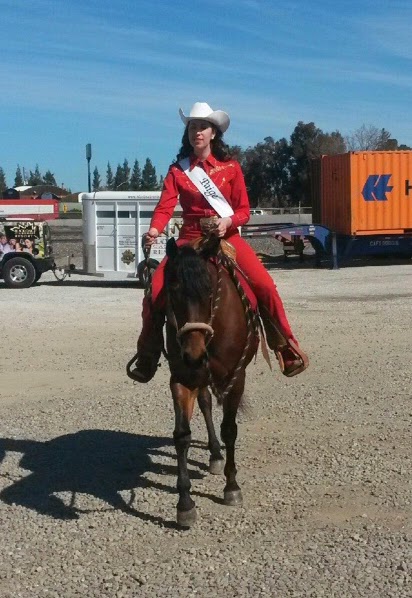 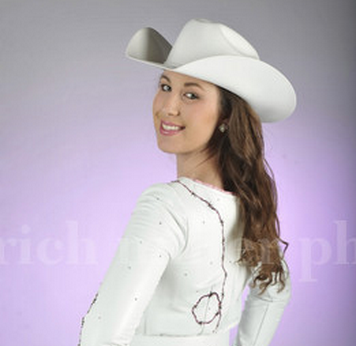 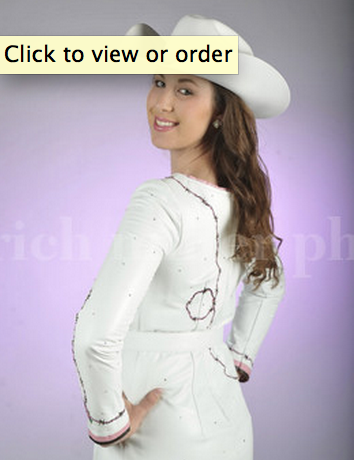 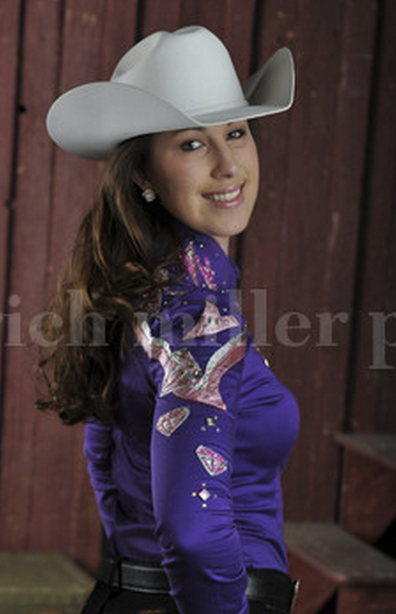 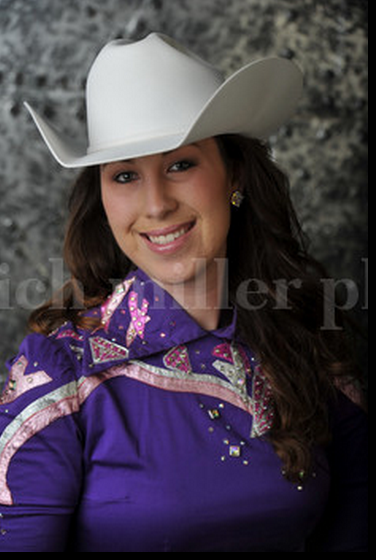