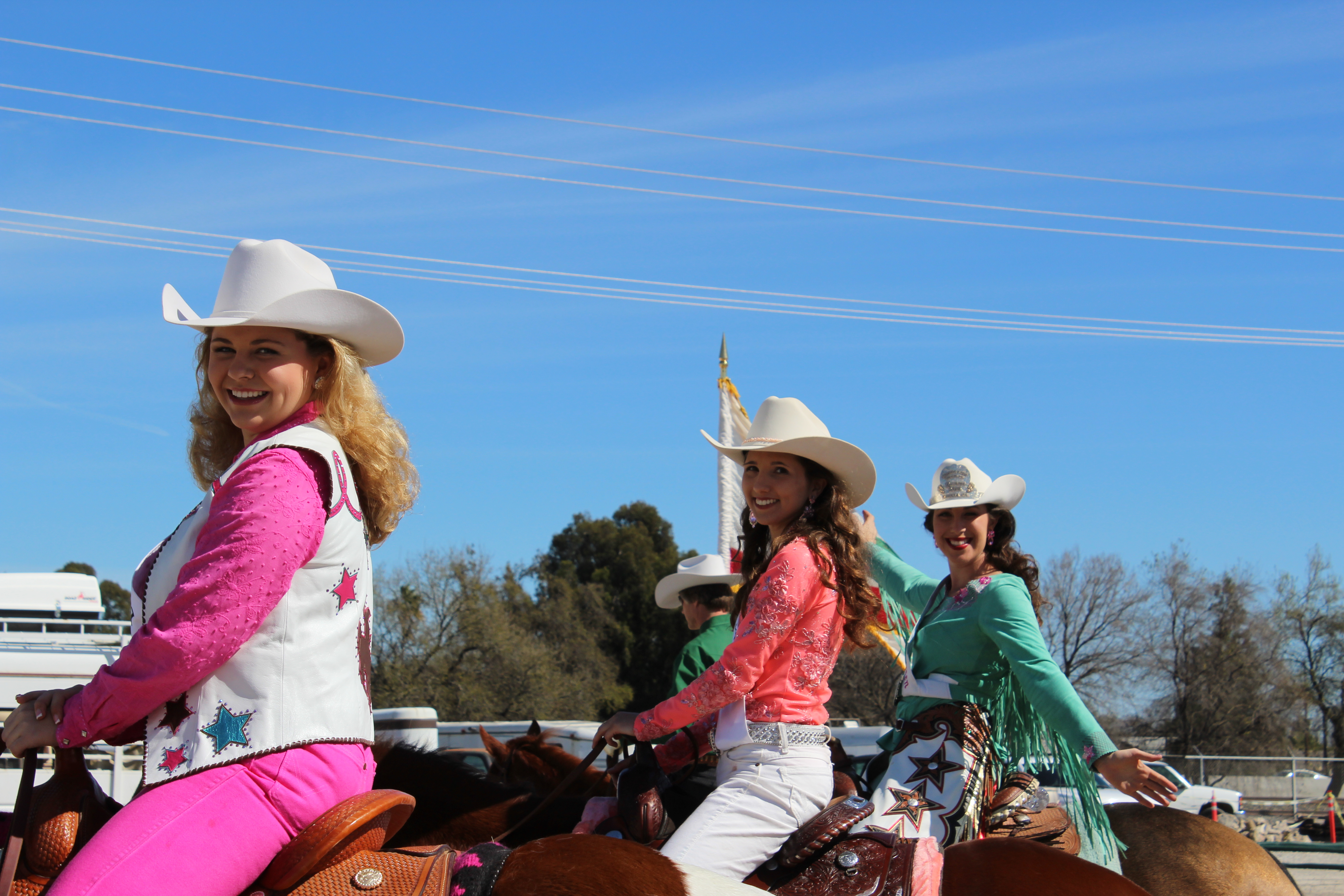 adminMarch 13, 2016Adventures from the roadNo comments

With March the wintery weather does not seem to be leaving anytime soon. But that doesn’t stop this traveling gypsy.

February brought yet another year at the Ripon Almond Blossom Parade. Earlier this year I had a completely crazy idea (shocking I know) I thought we could turn my coronation dress into a top and skirt, so it could be worn, you guessed it, at the Ripon parade. Bless my mother’s heart she leaned into the crazy and let me do it. In just the nick of time one dress became two pieces in time for me to wear it to the parade.

However what we did not stop to consider was chilly weather, excessive coffee and fringe are a bad idea. I spent the better part of the parade staging wandering around saying look, I’m a bird, and flapping my fringed arms. Luckily by parade time the novelty had worn off and I looked somewhat like an adult, but lemme tell you it was fun!

Rolling into March we headed to Murphy’s for the Irish parade, one of my favorites because the entire town turns into a giant party! I worked night and day for 2 weeks to turn out another new piece, because I love clothes,  this time all by myself I was able to pull off a pretty cute little green vest. Sure it wasn’t up to mom’s standards, but we all start somewhere.

Unfortunately with Murphy’s apparently comes Reba’s annual protests. I managed to almost overheat and get stuck, but still make it to the parade on time.

At Murphy’s something else completely fabulous joined us, a new crop of junior queen contestants! This is a new adventure for this year and let me tell you it’s gonna be wild!